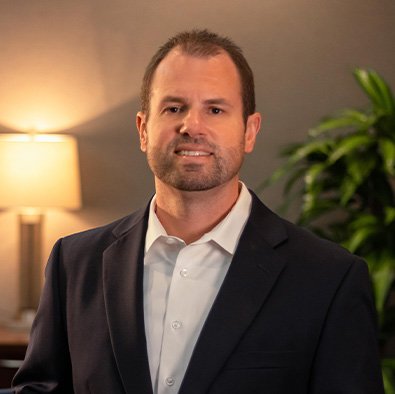 Chad was raised in Covington, Georgia and grew up with an immense respect for our nation’s electric cooperatives as his father worked for a Georgia cooperative his entire life. He attended Georgia Tech for an undergrad in Electrical Engineering then the University of Georgia for his Master’s in Business Administration. Starting as a coop student at a local electric cooperative while still in school, he began his career in the electric industry in 1996. Excited for a new chapter in his professional life, he joined CEEUS in 2020 as the President and CEO and strives to lead CEEUS to be excellent in all that they do, to never be satisfied and achieve more than anyone thought possible. He understands that high success with servant leadership is attainable and is inspired to build an atmosphere where second mile service is second nature. Spending time with his wife and four boys is a priority in his life and keeps him busy when not at the office.

THOUSANDS OF PRODUCTS. HUNDREDS OF BRANDS. ONE MISSION
View Products