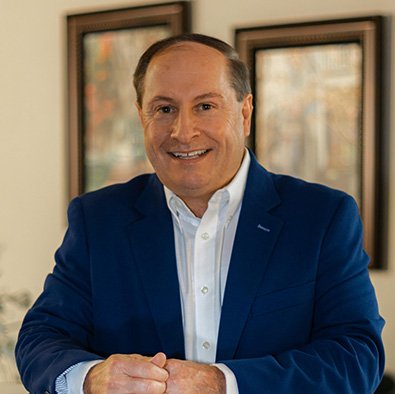 Ronnie grew up in the Low Country of South Carolina and graduated from the University of South Carolina in 1986. He began his career with the electric cooperatives over 38 years ago at Edisto Electric Cooperative during college. Beginning his career with CEEUS in 1985, he is one of CEEUS’s longest serving employees and has served in his current position since 1999. Ronnie enjoys keeping everything in balance and leading his team to keep CEEUS successful. He loves everything about the game of golf and is inspired to be better by watching his two children achieving their goals.

THOUSANDS OF PRODUCTS. HUNDREDS OF BRANDS. ONE MISSION
View Products